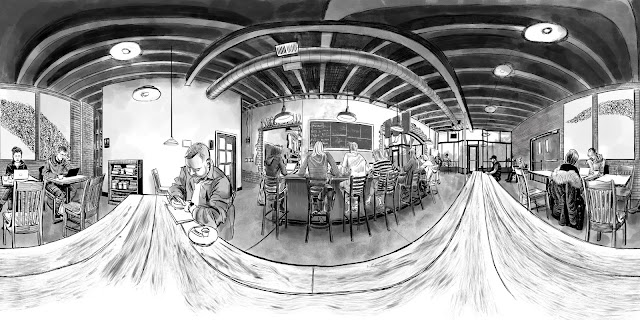 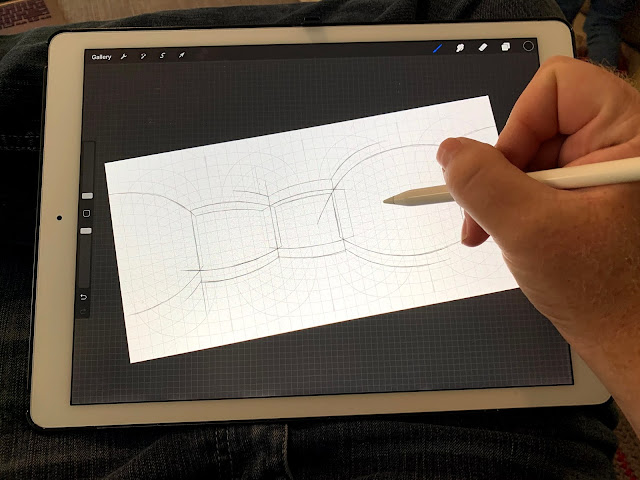 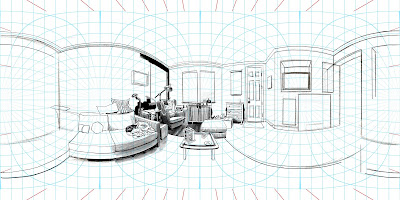 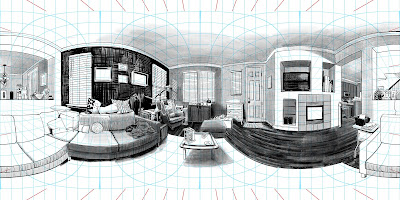 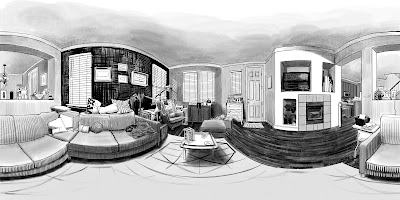 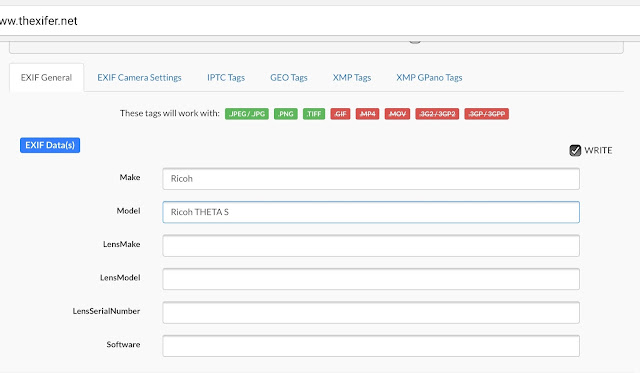 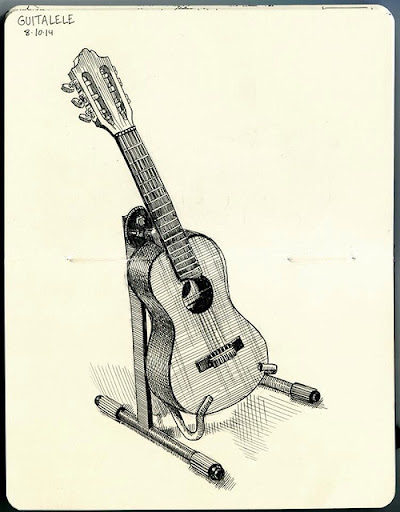 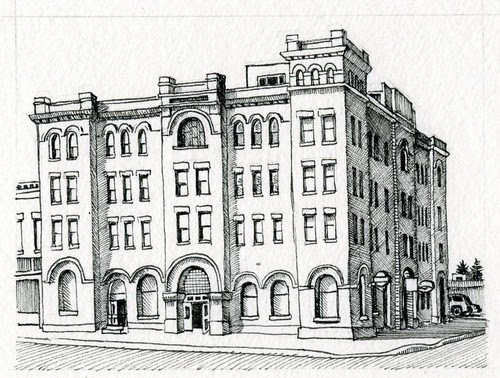 The Bozeman Hotel sits at the corner of Rouse and Main, at what is now the eastern edge of the most historic part of downtown Bozeman. I'm starting a series of tiny ink and watercolor drawings of historic Bozeman buildings. This is the first, at 4" x 3". without color with color
Read more